Our expertise, your success

PCT’s client-focused service model starts with a highly experienced and knowledgeable leadership team that collectively brings together more than 100 years of cell therapy and pharmaceutical development, manufacturing, quality, operations and administration experience. Our leaders have worked on some of the major cell therapies of the past 10 years, and have extensive experience in pharmaceutical-grade quality and operations. 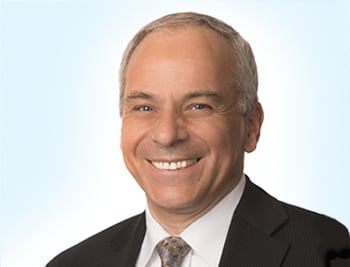 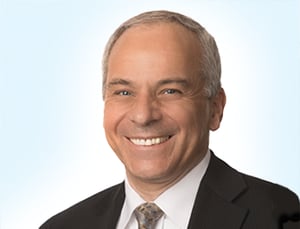 Your vision is our focus. Our passion is your success! Our team is honored each time we earn the opportunity to convert a client to a PCT ambassador.

Bob built HCATS to meet a recognized need for manufacturing and development services in an emerging industry. As the cell therapy field has grown, so too has HCATS- the company has now served over 100 Clients and performed more than 20,000 cell therapy procedures. His leadership has been instrumental in creating PCT’s Client-focused model that helps bridge the gap between discovery and patient care through efficient transfer of cell-based therapies from into clinical practice. His vision for the Hitachi Chemical Regenerative Medicine Business Sector includes the development of new technological and engineering innovations that will help streamline and automate many cell processing techniques, leading to faster scale up, appropriate cost of goods, and robust quality for the industry.

Before assuming his role at HCATS, Bob held a number of positions within the cellular therapy and blood banking fields. From 1996 to 1999, he was the director of hematopoietic stem cell processing and applied research at Hackensack University Medical Center in Hackensack, N.J. He served in several capacities with the New York Blood Center from 1990 to 1997, including tissue bank director, director of hematopoietic stem cell processing, scientific director and associate investigator. He also worked as a research scientist for Marrow-Tech Incorporated, which went on to become Advanced Tissue Sciences (ATIS), where work in his laboratory lead to the Dermagraft product currently marketed by Organogenesis.

Also active in the public health arena, Bob has served on the Stem Cell Banking Committee and Cord Blood Subcommittee of the New York State Department of Health and on the New Jersey State Department of Health’s Blood Bank Advisory Committee, chairing the Hematopoietic Progenitor Cell Processing Subcommittee. In addition, he has served in a leadership capacity for many professional organizations, including treasurer and founding member of the International Society of Hematotherapy and Graft Engineering, now called ISCT (International Society for Cellular Therapy). He has published and presented extensively on a variety of topics relating to cellular therapies. He recently completed a five-year term as a director for AABB as well as two and a half years as Chairman for the Alliance for Regenerative Medicine (ARM), where, among other activities, he previously served as Vice Chairman from 2015 to 2016 and co-chaired the Standards and Technology Committee.

Bob holds a BS degree in biology from Fordham University, and degree and Doctorate, both in biology, from New York University 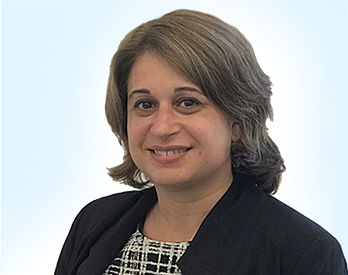 Jo Anne Valentino is an accomplished Quality Assurance senior leader with demonstrated success in challenging compliance environments including transitions resulting from mergers and acquisitions. She excels at building an energized quality culture that drives business results.

Jo Anne joined Hitachi Chemical Advanced Therapeutics Solutions, a leading contract development and manufacturing organization for the cell and gene therapy industry, in January 2019 as Global Quality Head. In that position, she is responsible to develop and lead the implementation of the company’s integrated global quality strategy in alignment with the overall global business strategy and Health Authority regulations. She is accountable for ensuring that the company’s quality strategy is translated into global and local executable policies, processes, training programs, and organizational structures, as well as implementing governance processes to monitor the effectiveness of the implementation of the quality systems. She owns responsibility for all QA/QC compliance activities within the company network and provides functional leadership to the quality organization.

For more than seven years, she worked at Novartis in quality positions of increasing responsibility. Most recently she was Executive Director, Quality Head, External Supply Operations, Americas region. In that role she ensured robust quality oversight for more than 100 suppliers and partners through a staff of over 50 senior quality professionals. She supported strategic initiatives in the region, product launches and transfers, business integrations, and global compliance improvement initiatives. She was accountable for thorough resolution of critical quality issues associated with products and facilities and liaising with commercial partners to mitigate impact.

Prior to Novartis, Jo Anne was in Quality leadership positions at Merck and Schering-Plough, as well as product and process development at Reckitt Benckiser. She received her MS in management from Stevens Institute of Technology and her BS in chemical engineering from Manhattan College. 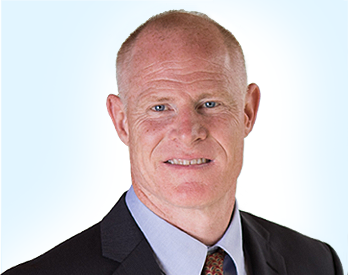 Brian is a respected hands-on operations leader excelling in collaborative leadership, strategic vision, and communication acumen to all levels of an organization. Brian is skilled at developing effective and efficient business processes, via hands-on involvement and cross-functional team engagement.

Most recently, Brian has been President & CEO of HaniPharm, LLC. Prior to his career at Novartis Brian has held various operational lead roles at Wyeth/Pfizer. 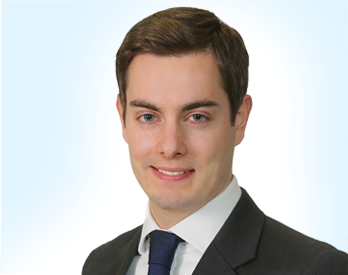 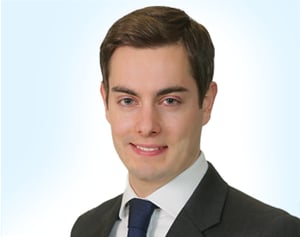 Tom joined Hitachi Chemical Advanced Therapeutics Solutions ("HCATS", formerly PCT) in November 2015 as a Business Development Associate and currently acts as Business Leader. In this role, Tom is responsible for clients’ customer experience as well as the growth, profitability and operational excellence.

Tom’s PhD focused on developing process control strategies for the large-scale manufacture of human mesenchymal stem cells in bioreactors. During his PhD program, Tom was actively involved in business development activities which included leading multiple contract research projects with industry partners, facilitating collaborative projects in regenerative medicine between the UK and Japan, and enabling collaborative presentations and publications. Tom has a Master’s degree in Chemical Engineering from the University of Bath, UK and previously worked as an intern Process Engineer at the BP Research and Technology Centre in the UK where he was responsible for driving the implementation of two key pilot plant projects, leading teams of process specialists to successfully deliver these projects, on time and on budget.

Tom has received a number of prestigious awards in the field, authored multiple original research publications and book chapters on the subject of cell therapy manufacture, and holds a number of committee positions in regenerative medicine.

Subscribe to our blog for instant updates on challenges and trends in cell therapy development, manufacturing and commercialization.